Letter from CSI to A+E Networks re: Amy Scobee

Among the most delusional members of the small clique of anti-Scientology hatemongers is Amy Scobee, whose myths of abuse during her time as a Church staff member amount to little more than the bitter ramblings of a pathological liar.

Scobee’s tenure as a Church staff member includes a long history of contradictions, lies, failures to do her job, repeated sexual transgressions, numerous opportunities to reform and, ultimately, extreme anger over being removed and expelled in 2005. Relegated to refurbishing used furniture and unable to move on with her life, Scobee continues to harass the Church and Scientologists, posting negative comments under the name “Mr. Peacock.”

Scobee: “Long-term standard lies that I practically believe are true”

Scobee did not just lie about her work, she lied about nearly everything in her life, making up a fantasy life that she never led.

She detailed them, calling them “long-term standard lies that I practically believe are true because I use them so much.”

Scobee: “I committed a severe violation”

Scobee was unable to adhere to the ethical and moral standards expected of her as a staff member. While married and on staff, she pursued extramarital affairs on multiple occasions.

Her worst transgression was ultimately her last as a Scientologist. Instead of helping another parishioner by providing counseling as a Scientology minister, she engaged in sex. As she later admitted, “I committed a severe violation of Church scriptures,” she wrote in an affidavit, describing her egregious conduct, adding, “…my actions were a serious violation of the Auditor’s Code, a sacred ethics code that governs the conduct of auditors [Scientology spiritual counselors].”

Seducing someone who is trusting you to help him through a difficult period in life is a gross betrayal in any religion or profession. After being given numerous opportunities to change, but refusing to do so, Scobee was subsequently dismissed from the Church and expelled entirely from the religion.

Scobee: “I lied to save my ass”

Embittered and out for revenge, Scobee fabricated a book about her “history” in the Church. The book failed, so she began peddling her lies to the Internet fringe and the tabloid media. She connected up with the cyberterrorist hate group Anonymous, attending a symposium with them in Germany in 2008 and speaking on “AnonyNews” two years later. (Anonymous is the group whose members have been charged, convicted and imprisoned for criminal acts worldwide, including federal prosecutions for engaging in hate crimes against the Church of Scientology and its members.)

Lying comes naturally to Scobee. Now she lies to generate hate and bigotry, always failing to look at herself, her actions, and never taking responsibility for why her life has fallen apart.

Said Scobee: “I lied in order to ‘save my ass’ thinking to do otherwise would get [me] in worse trouble.”

But rather than save her, Scobee’s lies did her in.

Scobee: “I have been falsely representing myself”

By her own admission, Scobee was incompetent, to put it mildly: “I have been falsely representing myself to appear competent, which is a pretense and cover-up for what I actually am. I have had the intention to get out of confronting ‘hard work’ or things I didn’t understand and instead would goof off, flirt or hobbyhorse, totally dumping my own responsibilities.”

She lived the self-created pretense that “I am a productive, contributing member of the group when I am factually covering up for non-production and the fact that I do not really know what I am doing…. I would cover these up with PR and lies so as to not be detected.”

Said Mark Ingber, who was Scobee’s senior or co-worker for more than 20 years: “I got to know her pretty well in terms of her level of integrity. And I must tell you that she was a chronic liar. … Repeatedly it would come up that things she claimed to be the state of affairs were, in fact, lies. And these were not minor things because in the management of the Church of Scientology one of our most important factors that we consider a point of character is if that person is truthful and honest.”

Cheryl Azevedo, another staff member who worked closely with Scobee, described one incident in which Scobee wrote up a plan that turned out to be a complete fabrication.

As Cheryl recalled: “The entire thing fell apart. The entire thing she made up. Page 1, page 2 through to the end was entirely fabricated…. It had fallen one hundred percent apart.”

Scobee would not admit her lies at first, but eventually did, acknowledging that she just “fudged it.” In fact, says Azevedo, “When the whole thing unraveled, there was not a single thing that actually was accurate.”

Another former close associate, Barbara McEnery, stated: “She had a problem with lying. She’s a liar. She was a liar then, she was a liar throughout the entire time and that’s why I never trusted her.”

Scobee herself wrote in 2005 that she was dishonest on many occasions where “I put on a false representation of myself” and that she “betrayed all trust.”

When it comes to Amy Scobee’s life, it’s easy to separate fact from fiction. That’s because there are almost no facts, just fiction. 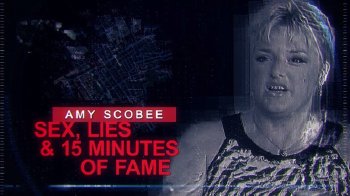 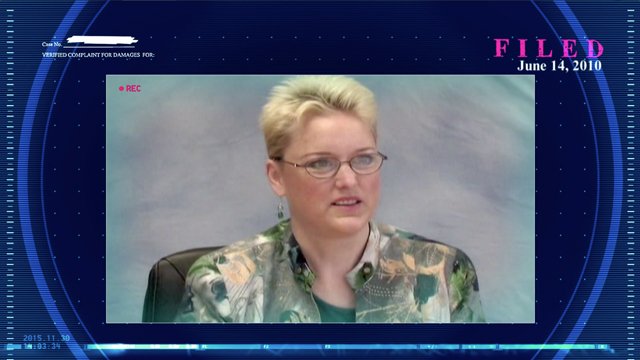 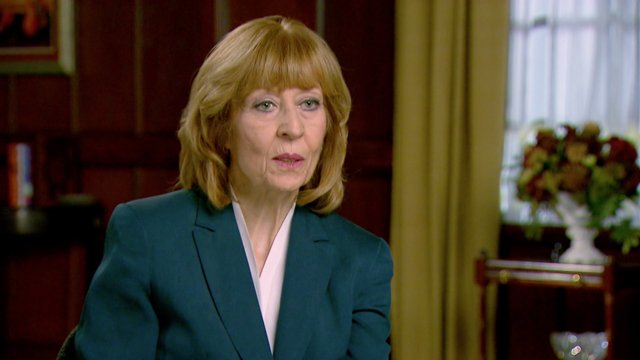 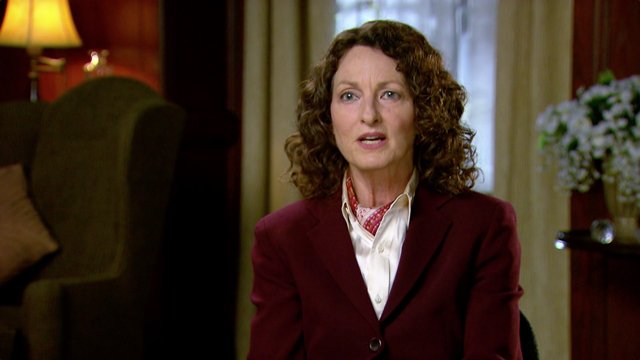 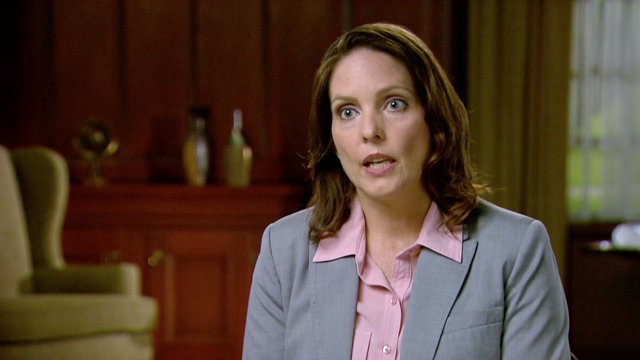 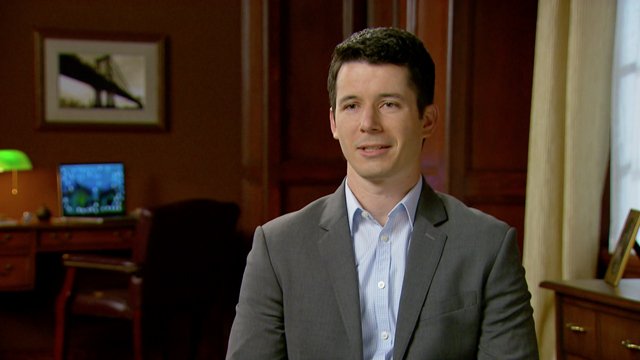 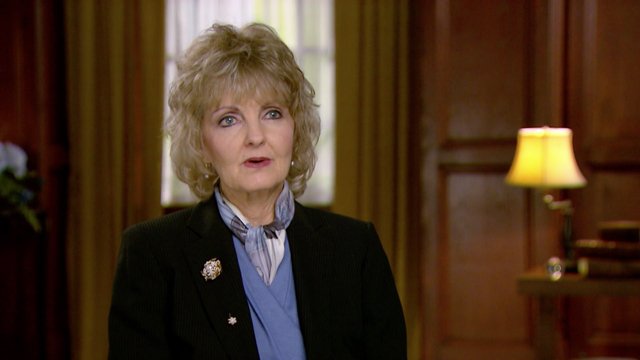 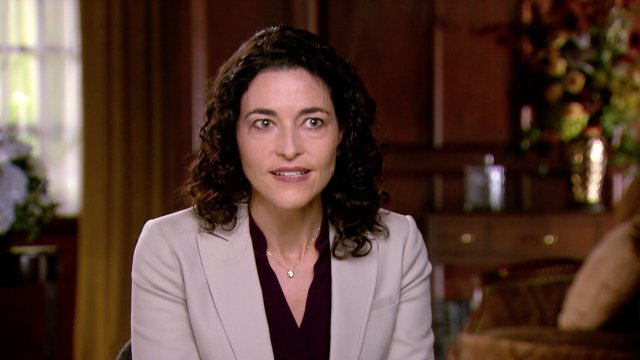 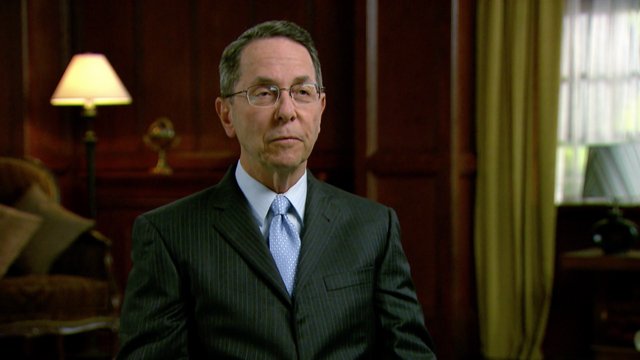 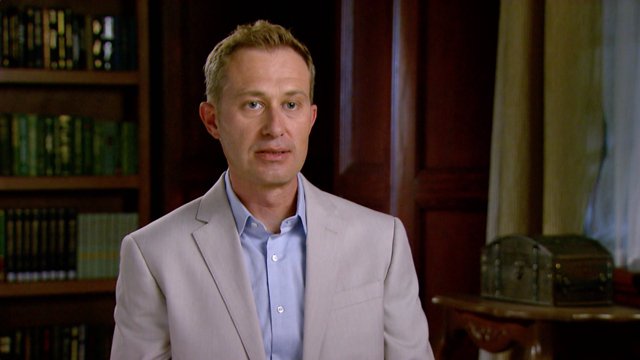 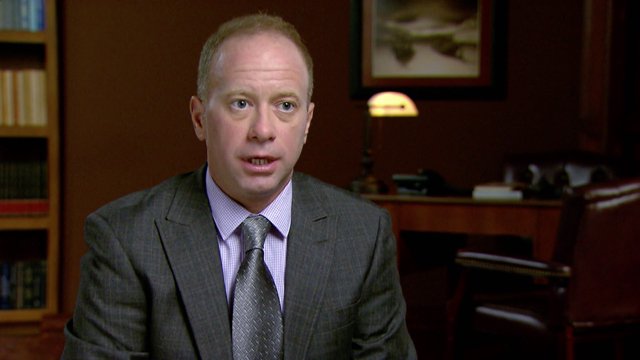 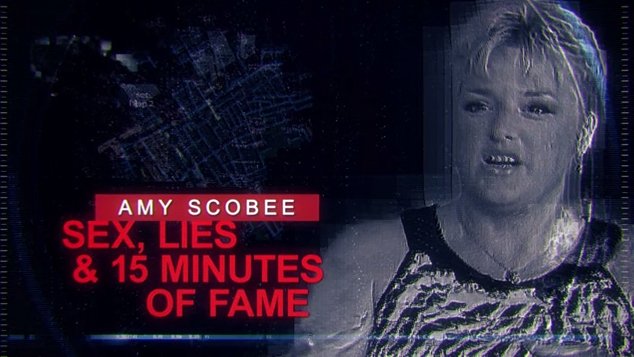 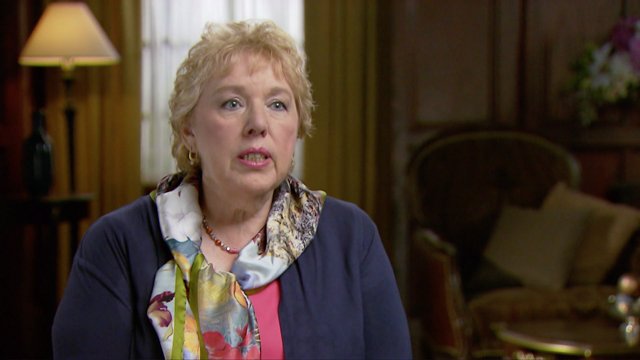